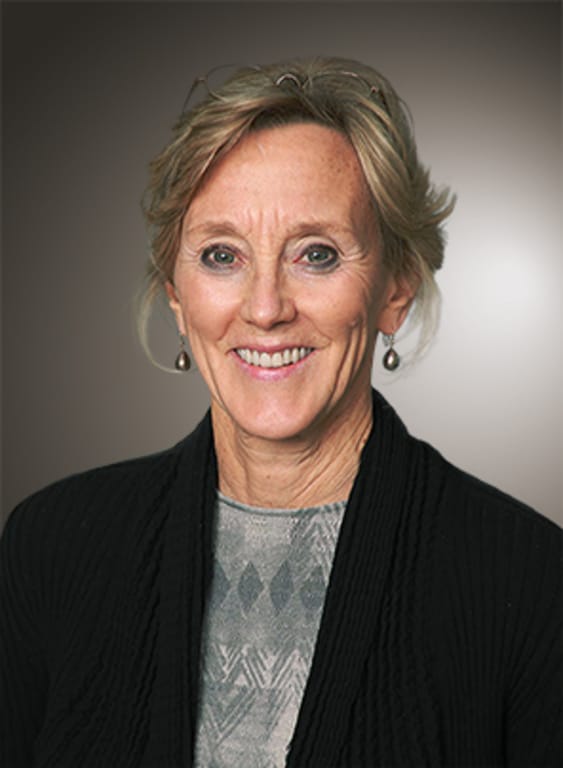 Chairman Emeritus
The Springs Company
Elected to Deere & Company, Board of Directors, 1999

Crandall C. Bowles is Chairman Emeritus of The Springs Company in Fort Mill, South Carolina. She retired as Chairman of Springs Industries, Inc. in June 2013.

She has been a member of Springs Industries' Board of Directors since 1978, and also is a member of the Board of Directors of JP Morgan Chase & Company. Bowles serves on the boards of the Springs Close Foundation, Inc., the Packard Center for ALS Research at Johns Hopkins, and the Wilderness Society, and is a Trustee of the Brookings Institution.

Bowles previously served on the Deere & Company Board of Directors from May 30, 1990, through February 23, 1994, and as an Independent Director of Sara Lee Corporation from October 2008 to May 2012.

Bowles holds a bachelor's degree in Economics from Wellesley College and an MBA from Columbia University.